New Zealand’s longest running FAULTY TOWERS show!
This has been called the most over the top Faulty Show in NZ!
The show runs over the course of a meal time and doesn’t require a stage.

If full-on laughter is what you want- here it is!
Join Basil, Sybil and Manuel for an evening of side splitting comedy.

The Fawlty Towers Dinner show is performed with true Python passion. It’s as good as it gets!
We can confidently say this is the most outrageous, hilarious Faulty Towers Dinner Theatre show ever to be performed in NZ, or for that matter the world!


The Plot
Basil has just come back from a hotel management course and you are all guinea pigs. He has learnt that entertainment is a new requisite of hotel management, so he will endeavor to entertain you in his own special way.

Be prepared for an over the top night of recognizable TV scenes, with Sibyl’s nagging, Manual for ever getting things wrong and the very manic Basil.

This is New Zealand’s best Faulty tribute. The show is over- the- top comedy performed by professional actors around NZ and has been tried, tested and perfected since 1992. 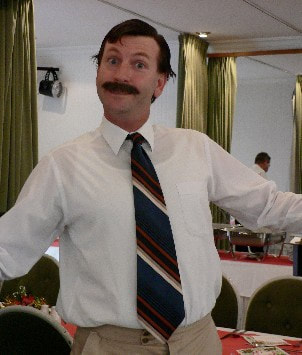 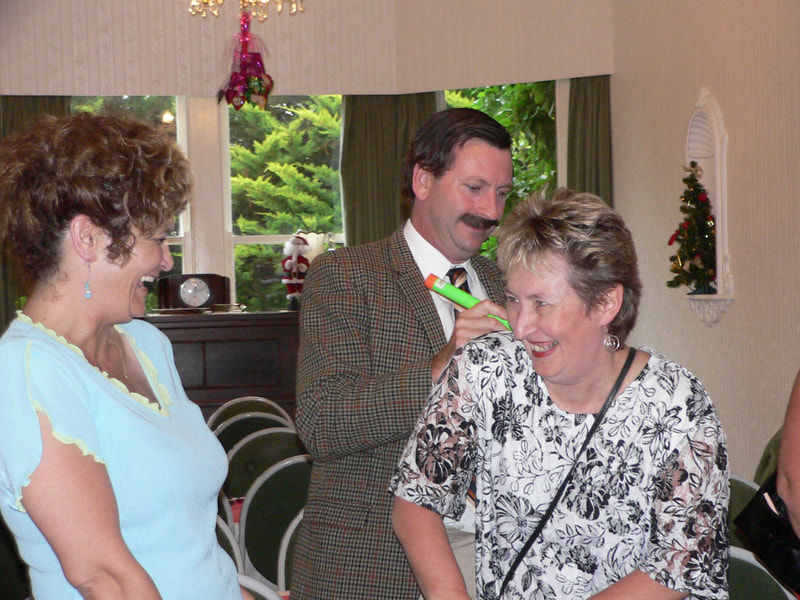 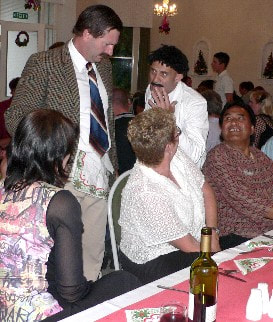 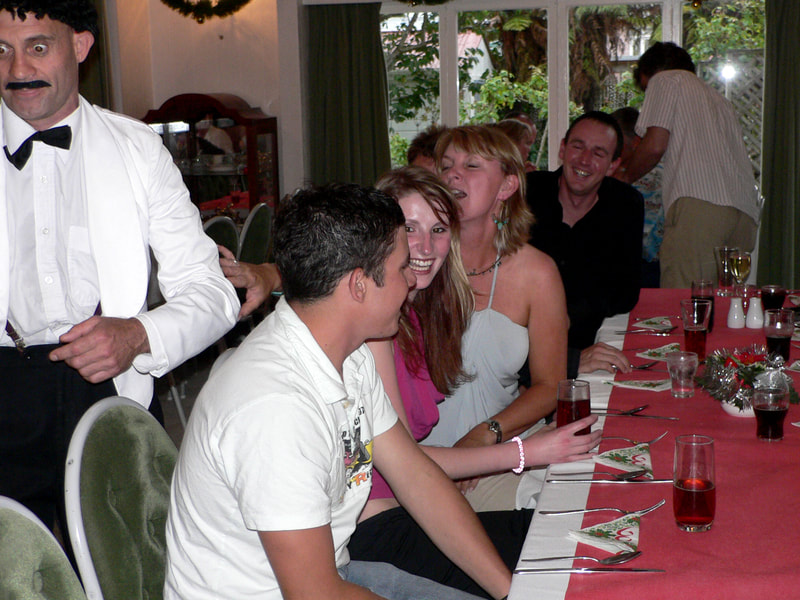 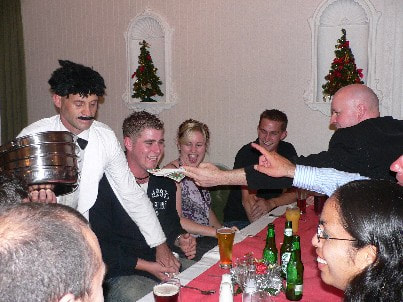 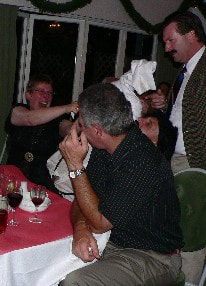 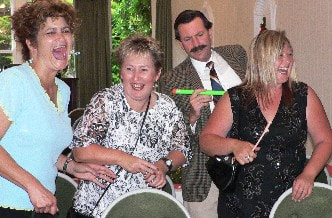 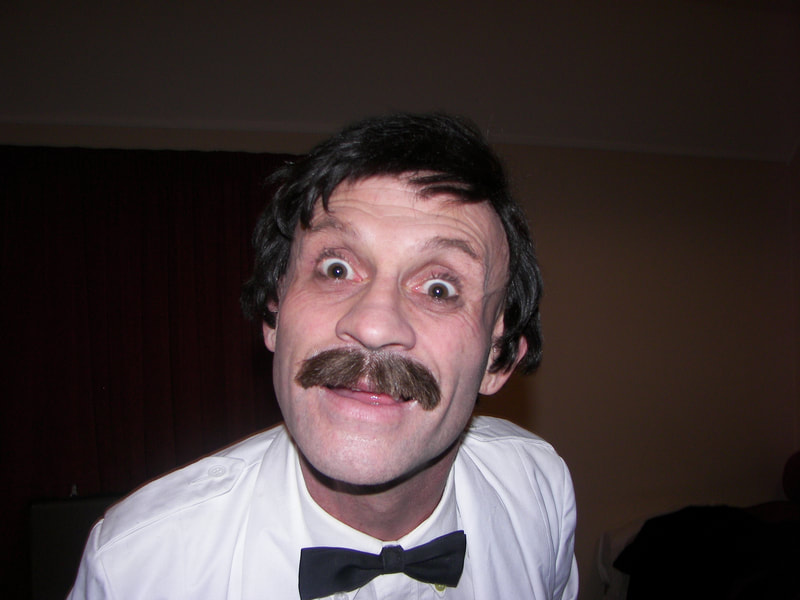 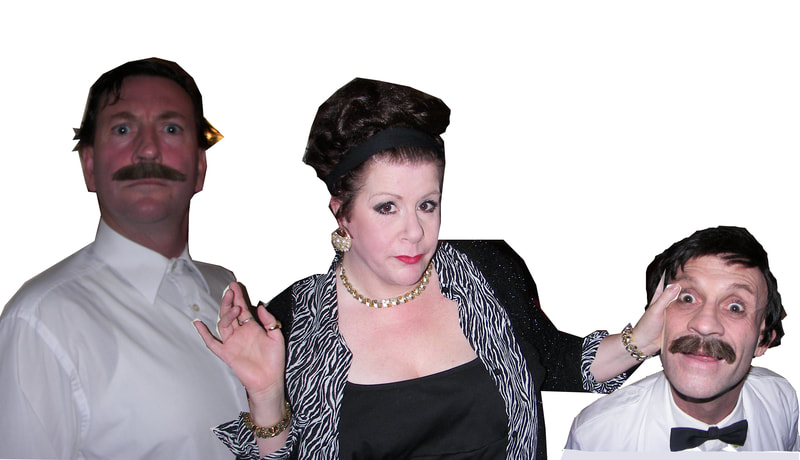 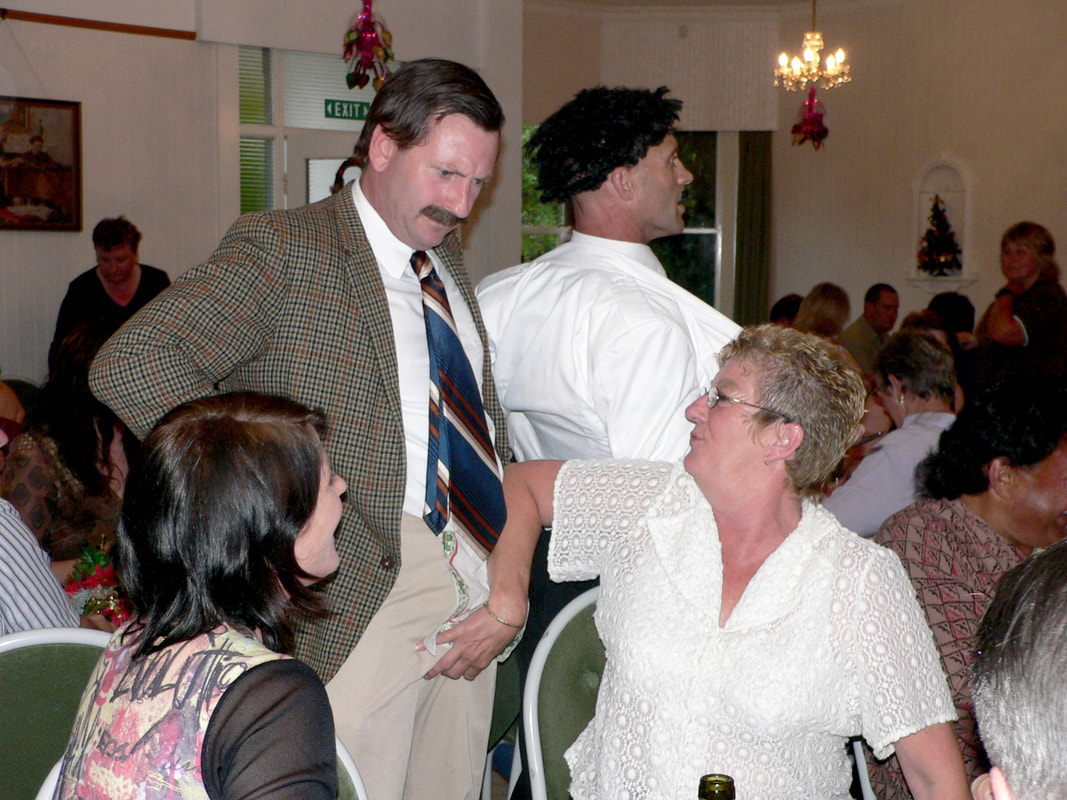